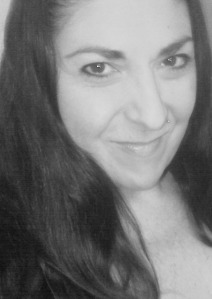 Hi. I thought I’d drop in to give a quick update as to what I’ve been up to lately. 🙂

Homework–it has buried me and I’m in the midst of Shakespeare’s damn sonnets (which I actually do love) and mid-terms. I’ve already completed my Anthropology mid-term, but still have my English mid-term to take by this Friday. Of course, I have to read and analyze a bah-jillion sonnets before doing that, so woo hoo! In case you can’t quite hear the inflection of my voice, that was total sarcasm.

Editing–I’ve FINALLY finished the edit on Sharon Gerlach‘s next book, The Secret Dreams of Sarah-Jane Quinn, which is due to release on July 31st from Running Ink Press, LLC. Next on the plate is my own book, The Vampyre Prophecy (revamped), shortly (I hope) followed by its sequel Gemini. And maybe THEN I can start looking at new authors for RIP outside of the few I already have in mind. *winks*

Here, you will find a short list of books already available from RIP:

As we move forward with RIP–and I finish my Bachelor’s degree–that list will grow substantially over the next year. As I said, I have a few authors in mind already and have a ton of books to edit in the midst of doing my homework, which of course takes priority over all else.

Umi–is doing quite well these days, being her spry old smartass self. Thanks to all who prayed and sent well wishes while she was in the hospital last month. I’m not afraid to admit that she scared the hell out of me and I truly thought for a few fleeting moments that I was going to lose my mother on top of already losing my grandmother. But she’s good. She’s on all the medications she needs to be on to regulate her heart and she’s been to the doctor recently, and we’re setting up programs to help ease the burden of giant medical bills. If Congress doesn’t get their shit together and Social Security gets cut, we might be homeless along with however many millions of other Social Security recipients, but whatever. I think that’d be enough to cripple this country, don’t you? Not to mention the civil war I’m going to take to Washington if it happens. Gentlemen, please pull your heads out of your asses and think about what the people who voted you into office need, want, and might just throttle you for when you make your decision. Which, by the way, is taking entirely too fucking long!

Saving Grace–it is probably one of the BEST television shows I’ve seen in a long time. Unfortunately, I’m coming to it late, as it aired in 2007 and only lasted three seasons. I’m starting season 3 as soon as I publish this post. 😉

Moon–is also doing well. She’s on her meds again and one of these damn days I am going to get video for y’all that shows her talking to her damn toys because it is hee-larious! I’ll add that to my growing To Do list.

Chicago–I’ll be there August 10th through the 15th for the Wizard World con for Zombie Survival Crew. If you live nearby, stop in and say hello! And do you know who’s going to be there? These guys… 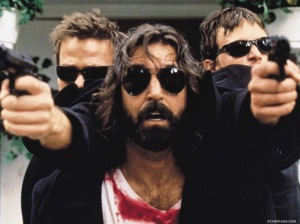 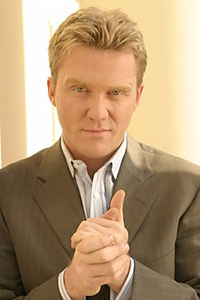 Whence I return to the desert wasteland, I’ll be joining a yoga class because, let’s face it, I’m just not getting skinny sitting on my ass working online! I found a few that I can probably do without hurting too much. Activity is the key, right? Well, when you have a pinched nerve, sometimes activity kicks your ass and takes you out for several months, which is always what happens to me, so I have to be very careful. And I will.

So, now that it’s 6am as I sit here writing this post and drinking my Guinness, I’m going to say ‘have a lovely day’ and go watch an episode of Saving Grace. I hope to have some more posts up soon, if time allows.

Thanks for reading! I miss you guys! And don’t worry, my minions, I WILL have a contest for you SOON!!!